“What a place! What a setup!” by Vince Lombardi 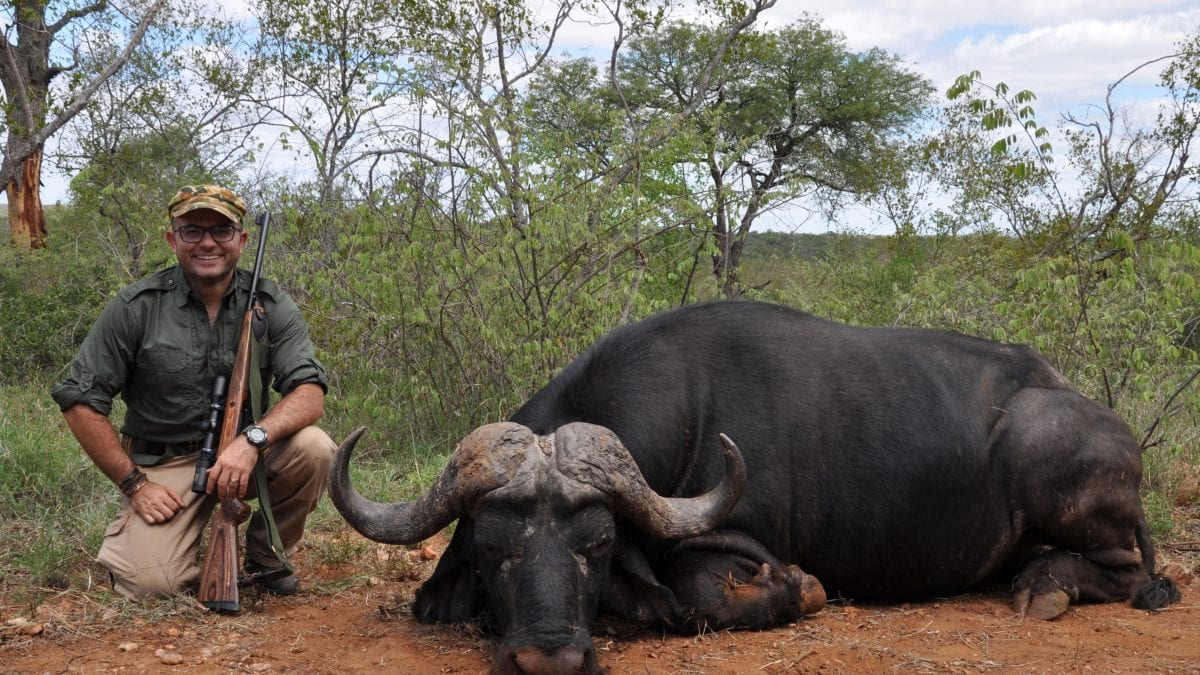 I have hunted with Crusader Safaris on three separate occasions at the Umkomass, Baviaans River and Balule. What a place! What a setup! All I want to do is move there!

Hunting the Big Five…..A childhood dream for most and what a way for it to become a reality with Crusader Safaris! Having the opportunity to hunt the Balule is reminisce of old world Africa, wild and untouched. From the hyena packs and Lion prides at night, to seeing a wide variety of game in their natural environment during the day all while pursuing old Dagga boys.

Rad Roberston and Shaun Higgs lead an adventure of a lifetime for me which was capped off with a charging buffalo! Learning about an Ant Lion to the native bird life and what to look for in the African bush, Rad and Shaun are a wealth of knowledge which all contributes to an authentic African experience.

Pursuing plains game in their native environment not only tests your skill level but you get a true sense of the diversity in the African bush, having the privilege to hunt free range animals is awesome and a credit to Crusader Safaris.

Andrew and the team at Crusader have always provided me with an exceptional hunting adventures, and many times overlooked the backstage team seamlessly prepare delicious meals and maintain the camp at the highest level. The only challenge which remains is how can I get back there…